Mindfulness Facilitator Toni Coral, 49, is a former high school English teacher who wants to help educators and students get away from all the noise of poor decisions made by policy makers’ in the education sector and to provide assistance to attendees to find a balance between home and professional life through, “A Quiet Place: Mediation Facilitation.” 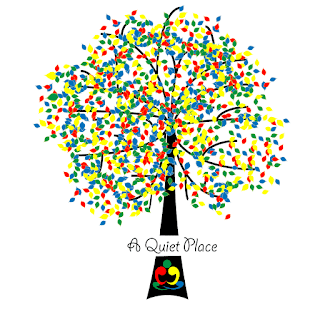 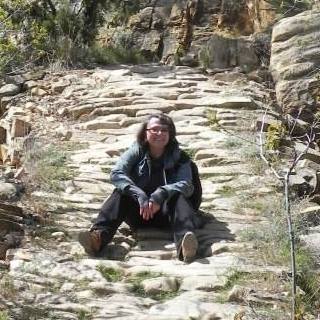 This led her to practice meditation regularly and jump back into teaching a class for educators, teachers, and parents for special needs children who may benefit from clearing out their mind. Coral said, “All three of these audiences touch my life in personal ways and I would like to offer people an opportunity to relieve the stress and trauma associated with those worlds.”
The first one-time class will be held at the Macomb Intermediate School District Educational Service Center June 1, 4-6 p.m. to help attendees identify stress factors and seek solutions. The class is $20.
Mediation helped Coral flourish from a shy introverted teenager who grew up in the metro Detroit suburb of Canton, to teaching and activism. “It’s possible to stop beating ourselves up and to open up our hearts in meaningful and authentic ways,” she said.
Kelly Czajka, 49, met Coral online as a fellow teacher. They share their mutual love for the British band Squeeze. Czajka said Coral is a “pragmatic awesome listener and conversationalist with a wicked sense of humor.” She said, “A Quiet Place” is a perfect way for Coral to “cultivate her creativity.”
Coral received her training through the Engaged Mindfulness Institute.
Coral is the mother of a 12-year-old son, who she adopted from China as an infant, an avid baker, and an author-in-the-making of an upcoming book.
Find out more on Facebook: “A Quiet Place,” or email, aquietplacewindsor@gmail.com to request service.