Home / Your Kid Should Sit in the Back Seat Because Airbags

Your Kid Should Sit in the Back Seat Because Airbags 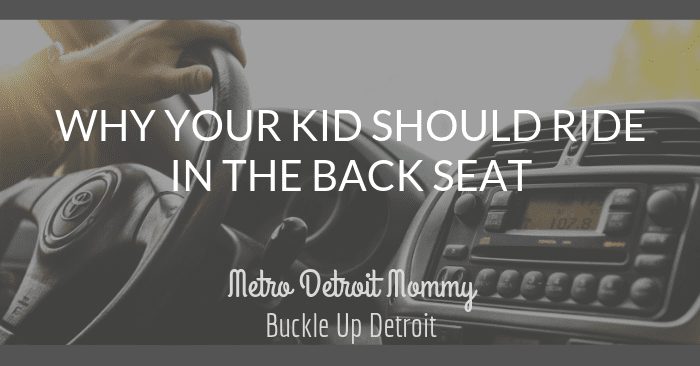 Sitting in the front seat of the car is often viewed as a rite of passage.  It feels like a very adult thing to do, and there’s so much freedom inherent in the seating position: you can see the entire road and you can reach the radio!  What’s not to love?  Well, for one, airbags.  Now don’t get me wrong, I love me some safety features. NHTSA estimates that the combination of an airbag plus a lap and shoulder belt reduces the risk of death in frontal crashes by 61 percent, but this data only applies to occupants over the age of 13.  For kids under 12, the risk is increased because their bones are simply not strong enough to withstand the force at deployment.  We know that rear-facing children should never, ever ride in the front seat with an active airbag, but the message seems to be lost for the tween crowd.  So let’s break it down: why should your tween and young teen ride in the back seat?

Yup.  I know.  Back in our day, we didn’t use safety restraints this long and blah blah blah… but let me tell you, this is not helicopter parenting.  This is injury reduction and it’s a life-saving measure. Airbags, seat belts, booster seats – they’re all designed to increase the safety of vehicle occupants. I know kids will complain about having to sit in the back.  I also know that frankly, it’s easier to load them in the car without arguments about who sits where because the rules are the rules are the rules.  Chances are the manual for your vehicle strongly suggests that children under 13 ride in the rear seats when possible; show them that if it helps.  It’s also likely listed on the sun visor of the front seats.

Don’t forget about the largest recall in US history, either: the Takata airbag recall.  Check to see if your vehicle is affected before letting anyone ride in the passenger seat.

Now, what to do if you have a 5 seater vehicle and you have to transport more than 3 kids?  Or if the kids don’t fit safely in the back seat with the available car seats or boosters?  If a child MUST ride in the front, choose the oldest or the booster rider to sit there.  Move the vehicle seat as far back as possible to stay away from the airbag while still ensuring the shoulder belt fit is good.  Do not allow them to play with the radio settings; this encourages them to be out of proper seating position but it’s also driver’s call on what goes on the radio.  They’ve got a few more years before they’re ready for that responsibility. 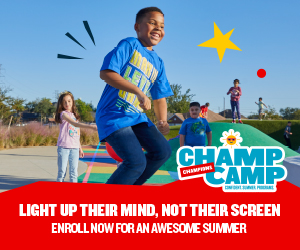