Home / Women’s Self Defense: Heads Up, Fight On

Women’s Self Defense: Heads Up, Fight On

Okay, so for those of you who know me this next sentence you’re about to read won’t come as a shock:

I am a worrier.

I worry about pretty much everything.

I worry about car crashes and stairs. I worry about their heads when they are on bicycles and I worry about their ankles when they’re in roller skates.  I worry about that sketchy tree in the front yard that they insist on climbing, their mental health and that I yell too much.  I worry that maybe I’m setting them up for failure. Am I expecting too much of my poor babies? I worry about vegetables and are my kids getting enough of them and also does ketchup count as a veggie because honestly if so I shouldn’t worry about this one at all. You get the idea.  (Yes, I have an anxiety disorder, why do you ask?)

One of my biggest worries is this: will they know how to defend and protect themselves if someone tries to hurt them?  This worry goes hand in hand with the terrifying thought of something happening to me.  Do I know how to protect and defend myself if someone tries to hurt me?  I want to take this time to insert a trigger warning: this post will briefly discuss sexual violence against children and adults.

A few weeks ago I heard from my sister that one of her best friends was a victim of an abduction attempt just 4 miles from my home.  Thankfully, my sister’s friend got away from her would-be assailant and she is safe now.  But this made me realize that not all of my anxieties are without merit. Sometimes my radar is spot on, and while I probably shouldn’t give too much thought to my worry about their rooms being too messy, this is one I should listen to.  The best way to conquer a worry is to confront it, so I asked myself: what can I do?  How can I protect myself and my children from this particular danger?

I knew about Asylum Fight from friends of mine who had taken their women’s self defense class. They raved about the class and its instructor,  Bobby Riggs Jr, but I put the idea on the back burner… until it felt too close to home. Suddenly I knew I wasn’t too busy to tackle this anxiety and I made plans with Bobby to take his level one class with my daughter along with my sister and her three teenage daughters (one of whom left for college this weekend). It was, in a word, incredible.  We all left that class feeling so incredibly empowered, and though we were armed with 5 basic moves (and some common sense tips) I still felt worlds better about the world in which we live.  I immediately wanted to take the class again just to help myself get the moves down, so Asylum Fight sponsored this post in exchange for my second visit.

One of the things Bobby taught us is that when a perpetrator attacks, they are about 10 steps from getting away; whether that means an alleyway out of sight, a waiting open vehicle trunk, or their own home – they have a plan.  Now, Bobby is not a large man; in fact, he’s kind of smaller than I thought he’d be.  His size is worth mentioning not only because of his impressive semi-pro record in Mixed Martial Arts (8-1-1, in case you were curious) but because his strength is surprising.  He does not look like he could lift a 120lb woman over his shoulder and run, but I watched him do it.  So if this unassuming nice guy can do it… who else can?   The man who stood a little too close in the card aisle at Target?  The one who kept asking your daughter questions while your back was turned in line at Costco?

What about your actual neighbor?  Remember that 93% of juvenile victims of sexual violence know their attackers and are likely to trust them.  If your inner Mama Bear is telling you to raise your hackles, please do… but also realize that perpetrators of violence are very intelligent.  They are cunning and will make you or your children trust them before almost anything feels wrong about a situation.  The level one class empowers you to take control of a situation in which you are surprised, but what’s even better is that the subsequent classes teach you how to get away from an assailant who has you flat on your back and even how to disarm a weapon.  The class also validates your need to trust your instincts.  You do not have to be nice to a man who is making you uncomfortable.  You do not have to smile and slowly slink away from his unwanted advances.  If someone is too close to you and alarm bells start ringing, guess what? You have the right to protect your body.  And armed with the information from Asylum Fight, you can.

Remember how I mentioned that Bobby can lift a woman over his shoulder and run?  Well, at the end of my daughter’s first class she knocked him down when he attempted this with her.  My 58lb daughter was able to protect herself.  Does peace of mind come any better than that?  Our sessions are not over; I will be advancing through the women’s classes and Hannah will be taking kids classes.  This isn’t a fix-all, but let me tell you… it surely didn’t hurt.

Asylum Fight offers women’s self defense classes (ages 10 and up) by appointment for groups of 6-20, kids self defense classes for ages 7-13, and Mixed Martial Arts training at their location in Shelby Township on 23 Mile Rd between Schoenherr and Hayes Roads. Message Bobby via their Facebook page or call to discuss the different levels of instruction and to set up a group class.

As Bobby would say: Heads up, fight on! 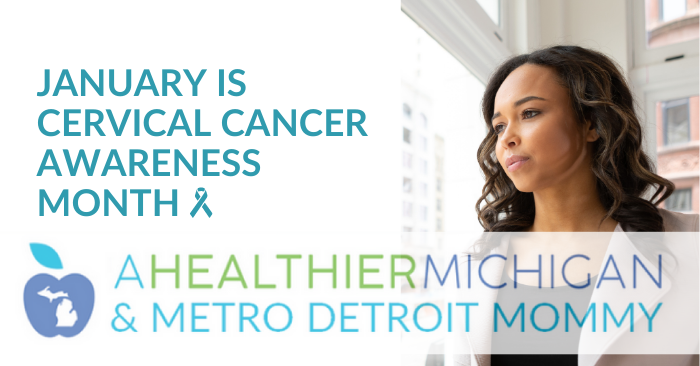 January is Cervical Cancer Awareness Month, become an advocate to help protect the women you love

Every year, approximately 12,000 women are diagnosed with cervical cancer. Cervical cancer is almost always preventable and when diagnosed early, it is nearly 100 percent curable.… Read More »January is Cervical Cancer Awareness Month, become an advocate to help protect the women you love 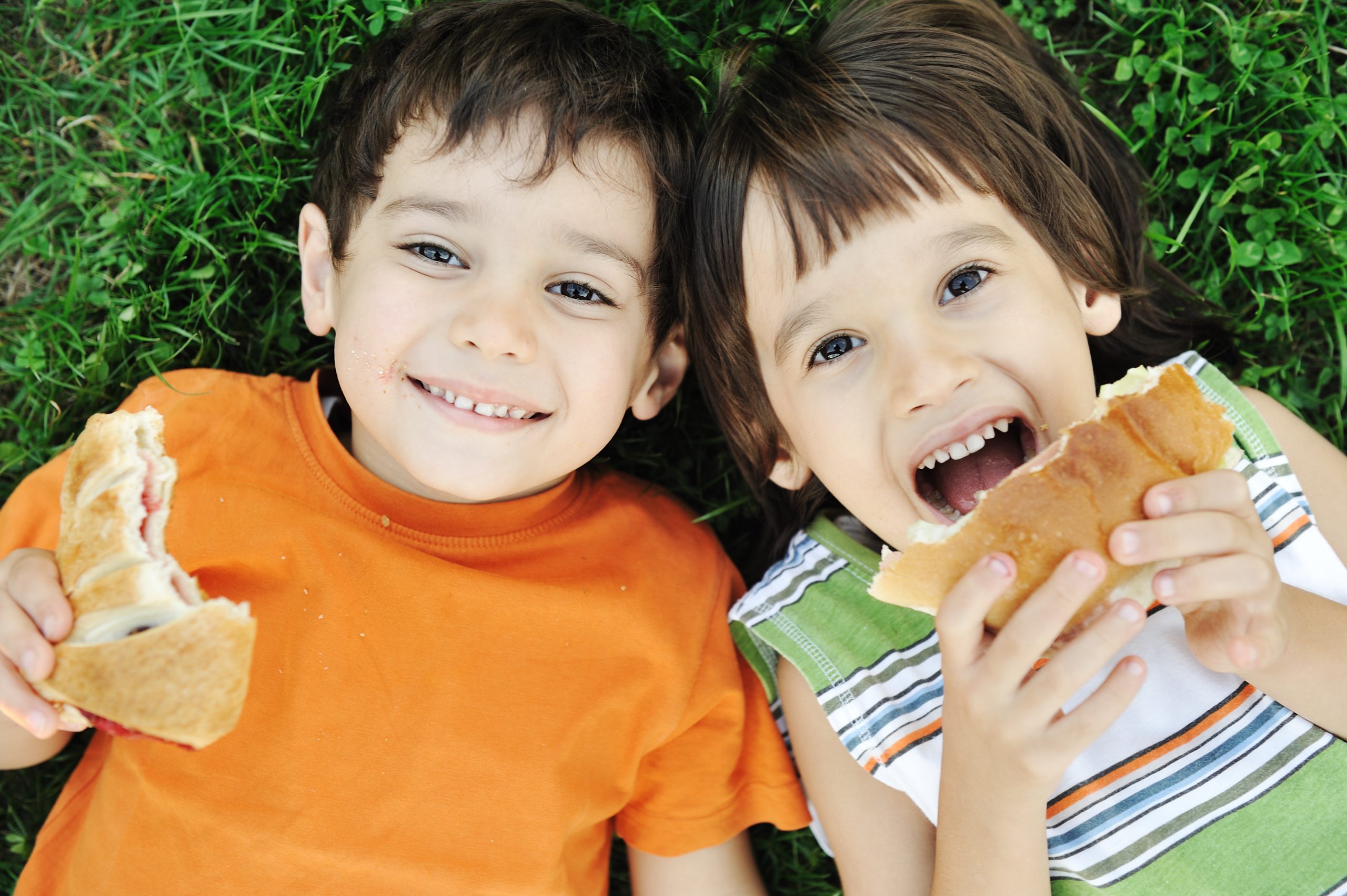 Want to Learn How to Help Your Teen Cope with Braces?

It finally happened. Your oldest child had their braces put on. While you might be worried about how expensive those braces are, your teen needs… Read More »Want to Learn How to Help Your Teen Cope with Braces? 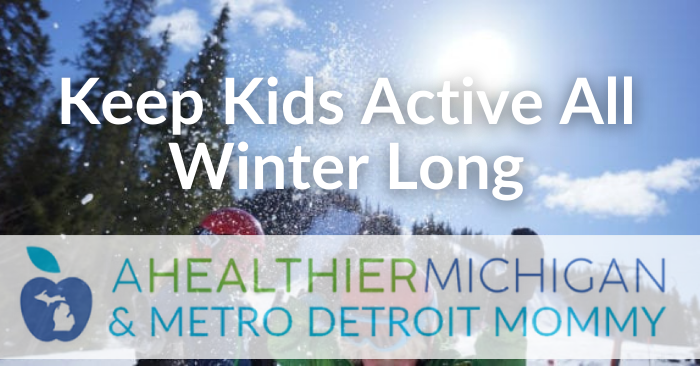 During summer break, it’s pretty simple to make sure your kids reach the recommended 60 minutes of physical activity every day. But in the winter months, that… Read More »Keep Kids Active All Winter Long