“The Lego Movie 2: The Second Part” begins 5 years after a battle with Lego Duplo Invaders in the city of Bricksburg. The events that followed completely transformed the lives of everyone in Bricksburg with the exception of Emmet, one of the heroes from the prequel “The Lego Movie” who remains eternally positive.  Emmet’s positivity is tested when his adventures take him to a new galaxy in an attempt to save his friends.  Much like the prequel, this movie is fun, filled with adventure and the imagery is captivating. kids, parents, as well as any other viewers, will find themselves laughing throughout the film. 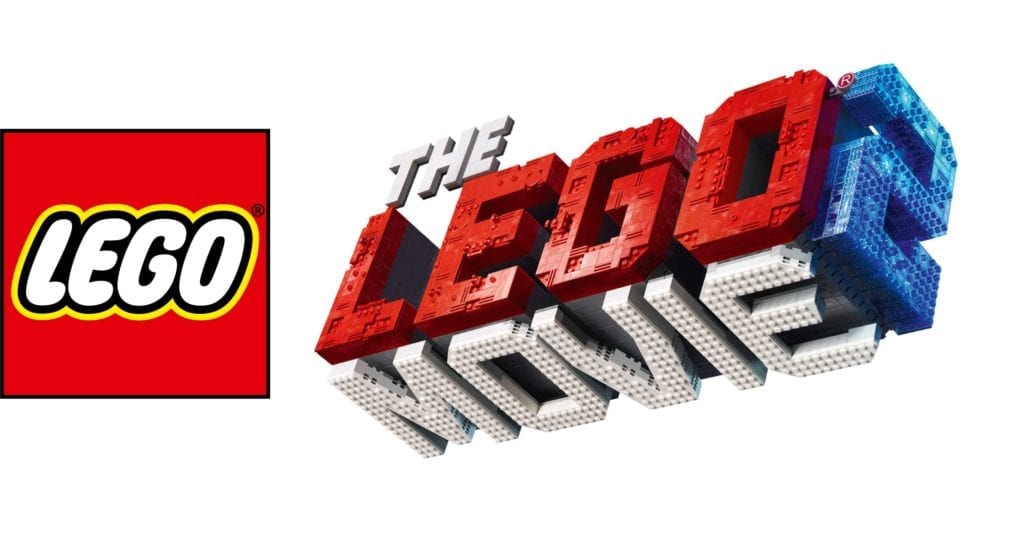 Reprising their starring roles from the first film are Chris Pratt as Emmet, Elizabeth Banks as Lucy, Will Arnett as LEGO Batman, Nick Offerman as MetalBeard, and Alison Brie as Unikitty. They are joined by Tiffany Haddish, Stephanie Beatriz, and Arturo Castro as, respectively, new characters Queen Watevra Wa’Nabi, Sweet Mayhem and Ice Cream Cone. 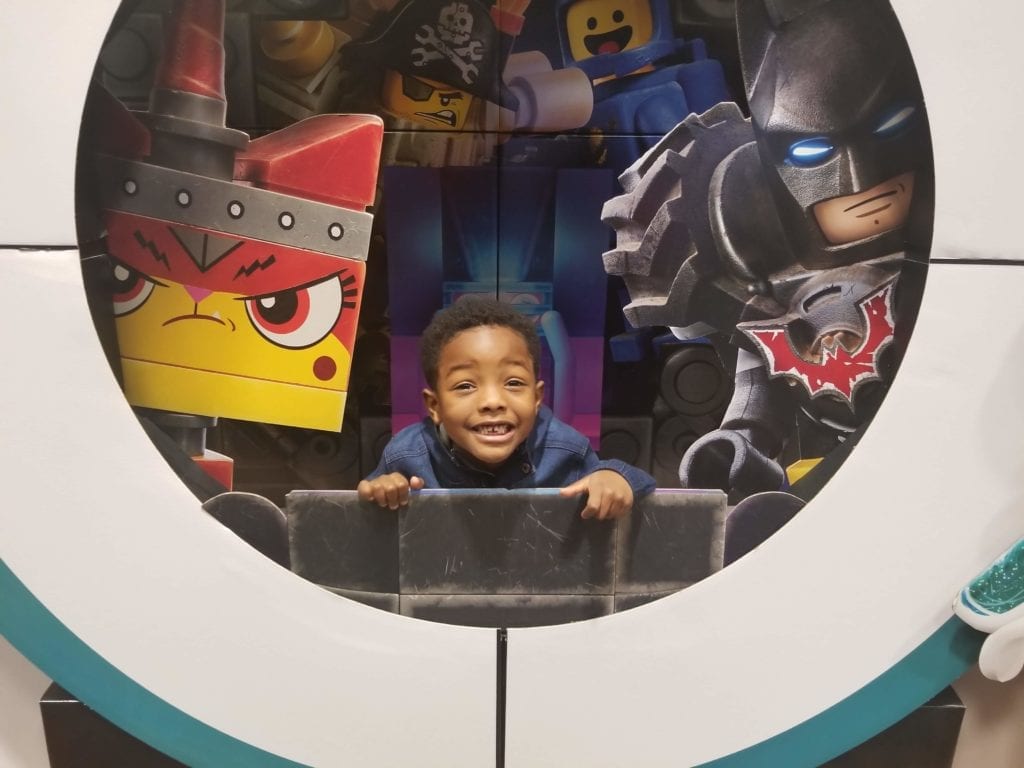 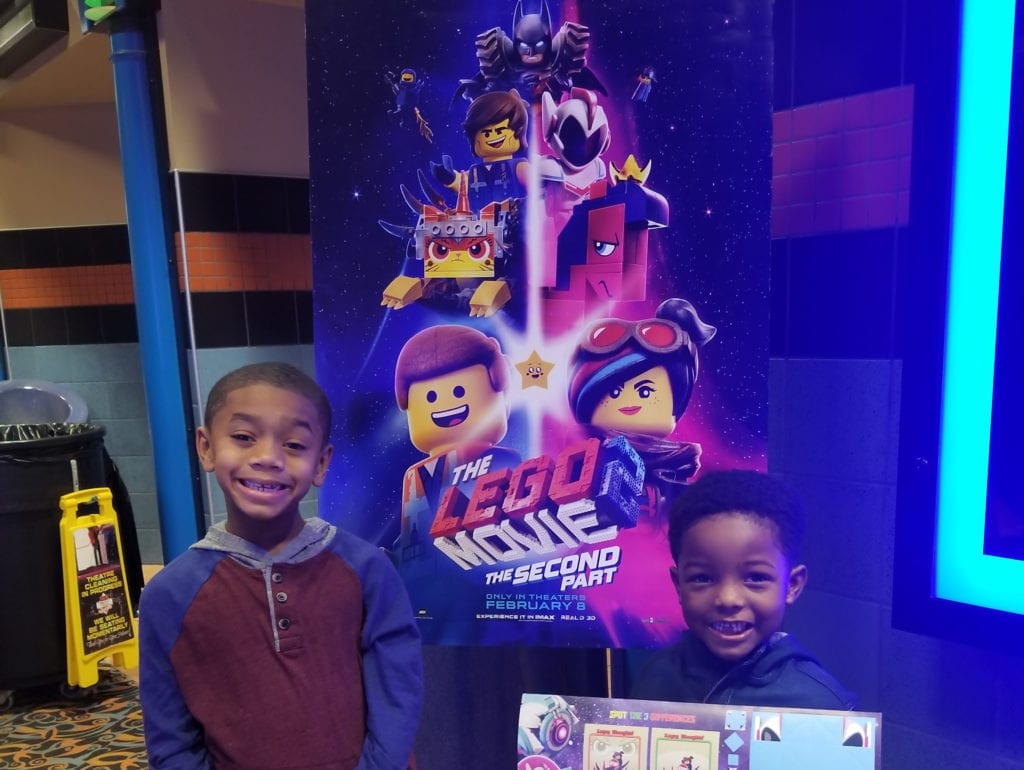 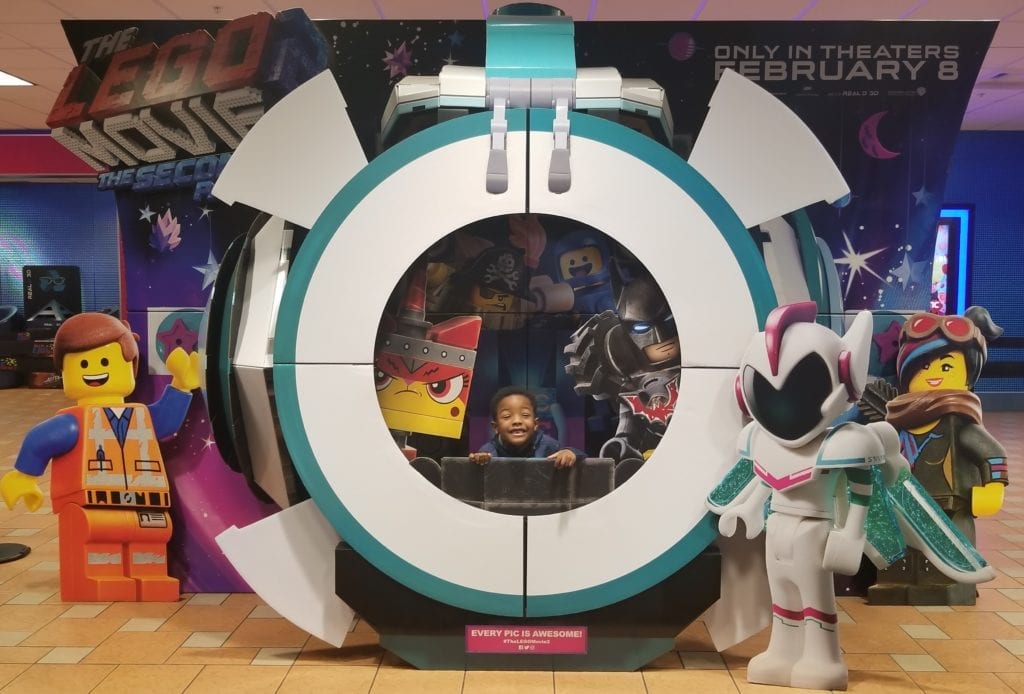 I’m a Detroit photographer, who wants to show everyone how beautiful the world can be! I graduated from Michigan State University in 2014. In addition to photography, I also work with children with autism. My son Rowan is 4 and we reside in Detroit Michigan where I grew up. I am currently continuing my education at Wayne State University.