Recess is Important-No Matter the Weather!

When you ask an elementary aged student what their favorite subject in school is, inevitably the majority will say “recess” or “lunch.”  Occasionally you may hear “gym” or another special class. 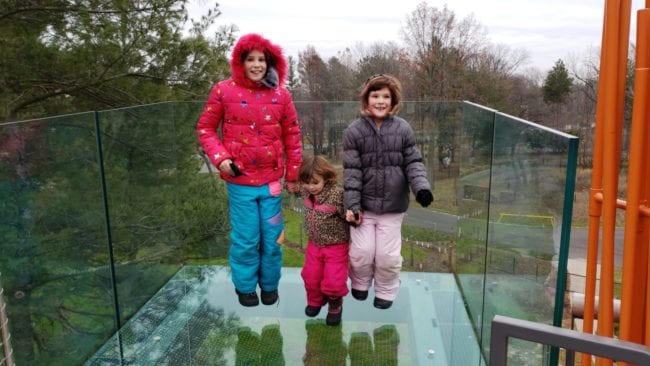 I know at the school where I teach (Library and Technology), there has been a shift to valuing recess and purposeful play, but that is not true for all schools.

In the 1990s, some districts even abolished recess completely as part of school policy and as a result, by the late 1990’s 40% of school districts in the United States had reduced or eliminated recess (Zygmunt-Fillwalk & Bilello, 2005). When the No Child Left Behind Act was passed in 2001,  recess time continued to be cut because legislative pressures motivated schools to meet standards for achievement – which many districts interpreted as more classroom instruction time. 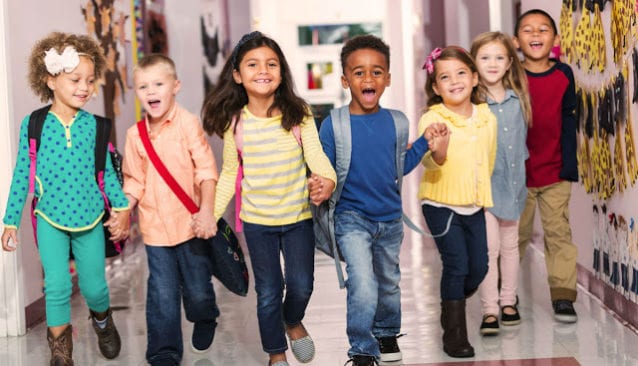 Today,  increasing achievement is still a top priority and without increasing the time in school, something has to be cut, and often times it is recess.

Much of the research examining the benefits of recess are rooted in the theoretical grounding that recess allows time for children to engage in unstructured free play, during which they can be self-directed, practice important skills, and explore roles (Bateson, 2005; Pellegrini, 2009; Waite-Stupiansky & Findlay, 2001). Children are also physically active during play, and develop social, emotional and cognitive competencies. In short, recess allows children a realistic setting in which to cultivate skills.   (Dr. Anthony D. Pellegrini, University of Minnesota, Minneapolis, MN, Dr. Catherine M. Bohn-Gettler, Wichita State University, Wichita, KS)

A school in Texas has started their own experiment.  Kindergarten and first grade students at Eagle Elementary School get four 15 minute unstructured recess breaks a day (not including lunch recess). Their teachers say it’s totally transformed them. The kids are less fidgety, less distracted, more engaged in learning and make more eye contact.

They are part of a small group of schools around the USA who are adopting  a pilot program modeled after the Finnish school system-where the students get the highest scores in the world (in reading, math and science).

Debbie Rhea, a kinesiologist spent 6 weeks in Finland  to discover the secret of their success and designed a program called LiiNK.

The power of LiiNK is much bigger than just the unstructured, outdoor play piece daily that most people think LiiNK is about.  LiiNK alters the policies, procedures, and practices of a school/district to meet whole child/whole school needs.

So what does your school’s recess policy say?  How many minutes of unstructured play do your children receive?