A budding fashion designer from Detroit has captured the attention of the major toy company Mattel. Nine-year-old Neveah Woods has been designing and making clothes for her dolls since the age of five and has since transformed her hobby into a business. Woods would make doll clothes out of household items like ribbons and socks to coordinate her dolls’ outfits with her own clothes.

Woods and her mother Sha’Kvia Woods developed a brand of dolls’ clothing designs called SaSha Sew Amazing after Woods’ mom shared pictures of her daughter’s designs online and received an overwhelmingly positive response. The brand is a platform where Neveah highlights how she designs the doll accessories and clothes.

Neveah’s designs recently caught the eye of the major toy company Mattel, which surprised Neveah with a package of Barbies to style and an encouraging message for Neveah to continue to follow her dreams.

“Neveah! We heard you like designing clothes,” Mattel wrote in the message. “Here’s a couple new additions to add to your collection. Always remember, you can be anything!”

Woods said she was humbled by the gift and that it made her feel encouraged. According to the U.S. Bureau of Labor Statistics, there are only 7,880 custom sewers, dressmakers, and tailors in the United States.

“It made me feel special because I’m achieving my goal to be a fashion designer and that’s what I really want to do so I can be famous and make stuff and encourage people to follow their dreams,” said Woods.

Neveah’s brand is just one of the many online clothing startups that have become increasingly popular. In 2017 alone, approximately 1.66 billion people worldwide purchased items online and marketing with color can increase brand recognition by up to 80%. But online businesses aren’t the only places where kids are getting involved.

Many kids across the U.S. are stepping into the world of entrepreneurship. There are 400 million entrepreneurs currently working worldwide.

In Brooklyn, NY, an 11-year-old entrepreneur named Obocho Peters recently opened a thrift store named Obocho’s Closet. The store provides inexpensive clothing options for underprivileged families in the city and a portion of the sales will go to fund free financial literacy workshops at the store.

Lily Adeleye, five-years-old, also recently became the youngest CEO to have her company’s products sold at Target. With the help of her mom, Courtney Adeleye, Lily developed a brand dubbed Lily Frilly to empower young girls. The brand sells a variety of products including bows, dresses, lunch boxes, and backpacks.

“From the time Lily was three, I knew then she had a business mindset,” said Courtney Adeleye. “At an early age, as she watched me build a successful business from the ground up, it exposed her to many possibilities and goals.”

Adeleye says it’s important to instill ‘the now’ in children and that it’s not always necessary to wait until you’re older to pursue your dreams.

“Lily Frilly believes that children have the ability to meet their full potential at an early age,” said Adeleye, “and we hope people see our story as an inspiration to be innovative and step outside of the box.” 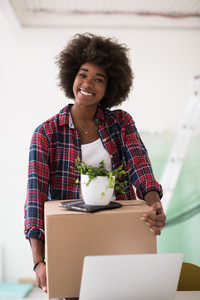 Has your high school or college grad recently expressed interest in moving out? 17% of Americans live in rented apartments, so your young adult is… Read More »Tips for Helping Your Young Adult Find Their First Apartment in Detroit 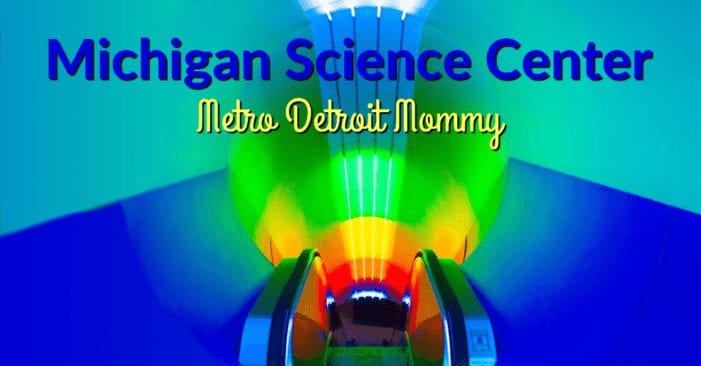 The Michigan Science Center has an abundance of attractions to offer. With approximately 87,000 square feet of science to explore, guests can get lost in the three main floors filled with over 250 hands-on exhibits. 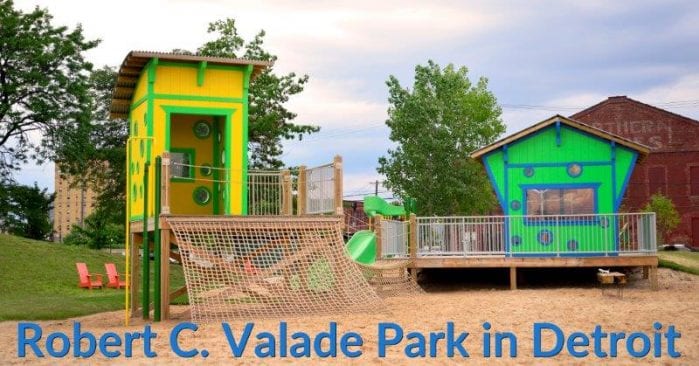 Valade Park in Detroit features a beautiful playground as well as sandy beach, musical Garden, and plenty of great spaces for fishing.