As a mom of an extroverted, spunky and fun child I am always learning. My kid knows more people than I do which I consider a big deal. We were in the library recently when he yelled out “Owen” to a random kid. I thought this child is making up names. Sure enough, the preschooler that my son yelled to ran and shouted a happy hello. My struggle is not one that involves social involvement or enrichment. My kid makes friends with whoever is around and so far he has been pretty successful but when a child says they don’t want to play he also knows how to entertain himself and move on. I am grateful for this. I hope that it lasts. What I want to dig into is the concept of fleeting grown-ups. My pre-schooler is four years old. 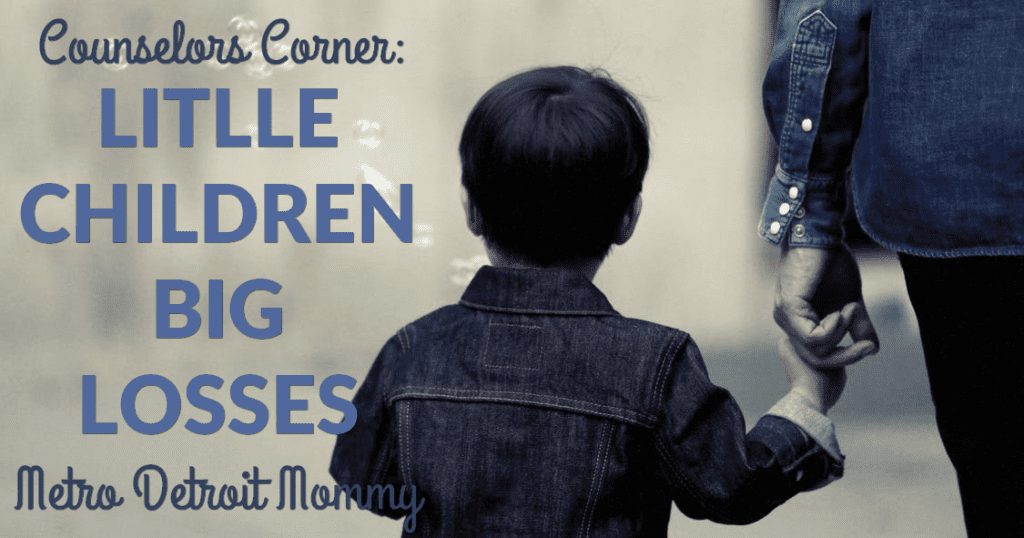 In his short life, he has had people who used to babysit him, visit our family and became basic pillars in our household who suddenly became less and less involved and then slowly exited. As a parent, I did not realize how much certain friends or caregivers wanted to be involved with let’s say a baby or infant aged child but wanted nothing to do with an adventurous and sometimes messy pre-school aged child. I do not hear this subject talked about a lot but when I dig into the discussion with other parents it is usually revealed that at one point there was a nanny or neighbor who preferred a younger version of their current child and now the relationship is over. I find this a topic that could use more publicity because our kids are presented with a loss when this happens at a very early age but they also do not get to know in advance that it is coming and the only thing they could do to prevent it is to stop growing…we do not want that.

As a parent, I am personally offended when it is revealed that we had a fair weathered caregiver or “nana” because of the toll it can take on the child to try to explain to them why that person who used to adore them now is no longer around. How can we protect our kids but be open to help? Another question is…is it a bad thing if a babysitter only likes infants but does not want anything to do with your toddler? I came up with a few points to ponder that I wish I had insight into before this happened to me personally.

In conclusion parents, our children are going to have a lot of relationships that do not stand the test of time. But when it is earlier in their life and the person who is no longer involved is a grown-up we should take efforts to allow time for processing. Keep in mind that these losses can happen for a variety of reasons but our children may not be mature enough to understand this yet. If you have recently ended a friendship with someone who was always around your child-talk to them about how sad it will be that Ms. Kayla won’t be around on Sunday’s for brunch anymore and talk to them about how they feel about this fact. If Mr. Johnny and dad had a falling out but he used to be the kid’s swim instructor talk about how Mr. Johnny was very good at swimming and ask your child if they want to draw a picture of him since he won’t be around as much. Please share in the comments if you had something like this happen with your child and how you handled it.