An afternoon at Bloomer Park in Rochester is a study in fun and nature. With its extensive trail system and three separate playgrounds, this 200-acre park is a four-season recreation hub.

A draw for local cyclists because of the velodrome, this park also brings in families looking to hike, picnic and play. In the winter, there is a wonderful toboggan hill and you might also get lucky and catch a cricket match on one of the fields. 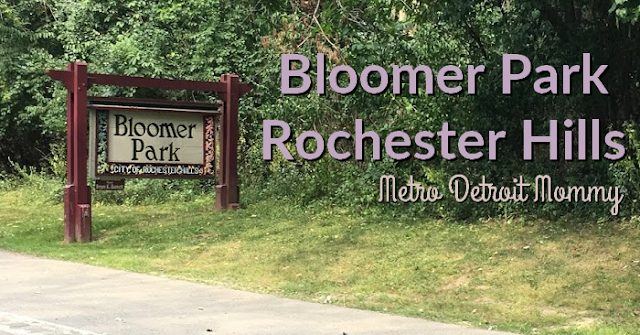 There are bathrooms, plenty of trashcans, picnic tables and three shelters you can reserve. Your kids won’t be bored exploring the three playgrounds, which feature activities for children 2 and up. None of the
playgrounds are fenced in, however. There is also ample shade. 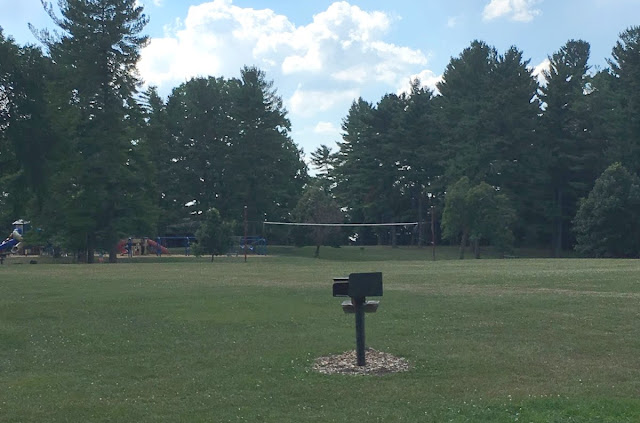 One drawback to Bloomer Park is that it costs money to enter. If there is someone at the gate (which isn’t always the case, due to staffing), it’s $5 for a Rochester or Rochester Hills resident or $10 for non-residents.
It’s also $35 for an annual pass. You can also enter for free on foot or on a bike.

On a recent weekday afternoon, the park was nearly deserted. It’s always very clean and mostly quiet there. If you have bigger kids, don’t forget to burn some energy on the big, wooden staircase behind the stone
structure. This hidden gem descends into a nature trail that eventually leads to Yates Park (and Yates Cider Mill).

The park, at 345 John R Road, also has volleyball courts and lots of open spaces for running and playing. It’s open from 8 a.m. until dusk and is especially beautiful in the fall with the colors. 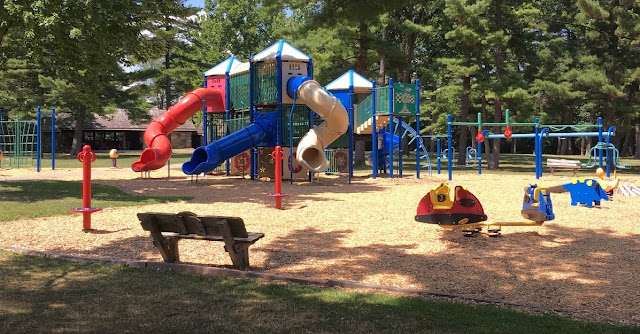